What’s in store for the Seattle housing market in 2020?

Is this going to be a good year to buy Seattle real estate? Or should homeowners be making other financial moves?

The housing market has continued to remain strong despite several years of warnings of impending financial doom. Are we going to see more of the same over the next 12 months? How might this city shape up differently than others?

If there is one factor that is going to be the most influential in the markets over the next year, and one thing we can count on for sure, it is going to be uncertainty heading into the 2020 presidential election.

We don’t want to get political, but it’s a fact. There is going to be a lot of chaos, emotional roller coasters driven by the media, and many taking a wait and see attitude. We won’t know exactly how it will play out and how the winning candidate will do at implementing their stated objectives for a while.

This may slow things down a bit, but is also typically an opportune time for investors to take advantage of others’ bearishness and hesitation.

The big question every one really wants to know is whether Seattle house prices will go up or down in 2020.

According to Zillow, Seattle home prices fell 3.5% in the 12 months through September 2019. However, instead of worsening Zillow predicts an improvement in 2020, with only another 2% drop.

Still, the average house value in Seattle is $714,800. There is very little difference between asking prices and sold prices, suggesting that expectations between buyers and sellers are converging.

As of August 2019, the average time a Seattle home was listed on the market was just 55 days. Only 3.9% of local homes were in a negative equity position, compared to over 8% nationally.  Only 0.2% of borrowers were delinquent on their mortgage. The national average is more than five times higher than that.

Overall this suggests a still healthy market, and better than most.

We’re all getting a little tired of the media’s spin and hype about mortgage rates and when they are going up. So far, they’ve been wrong.

Expectations were that mortgage interest rates would be near 5% as the ball dropped going into 2020. However, as of the end of October 2019 Bankrate.com reported national average rates of under 3.5% for 15 year fixed rate loans and 30 year fixed FHA loans. Rates on 5 year ARM loans were over 7%.

This is an inverted yield curve, reflecting more investor confidence in the long term, versus short term.

The uncertainty spilling over from the election could keep rates down for the foreseeable future. Some countries overseas are even seeing negative rates.

There shouldn’t be too much of a dramatic change in mortgage rates prior to the election, but that doesn’t mean there aren’t other factors that are influencing buyers and creating a sense of urgency.

As of January 2019, more than 70% of mortgage borrower who got loans had credit scores of 700 or higher according to Ellie Mae. This is more a reflection of what lenders are approving and who is applying versus a consensus of overall credit ratings.

There are still loan programs for those with weaker credit scores. We haven’t seen any major trends in either direction recently, though a very low or negative interest rate environment could result in lenders being more conservative later in 2020. Another reason Seattle home buyers may want to move sooner rather than later.

There is a lot of capital to be loaned for real estate, it just may be directed more toward high credit score borrowers until after the 2020 election.

Renting isn’t cheap in Seattle. At the end of September 2019 average rents stood at $2,717 per month. That’s almost double the national average. Yet, it is also dramatically lower than in New York City or San Francisco.

For just around $100 more per month, renters could be buying a home worth nearly three quarters of a million dollars, with a 10% down payment.

If you’re going to be living in Seattle for more than two years it probably makes a lot more sense to buy than rent.

Rents are likely to only keep on increasing for now.

We are probably even more tired of talking about a potential recession than interest rates. Though it is an important factor which may have wider impacts on the economy and housing market.

A recent survey of 100 real estate economists predicts that the next recession will kick in by the third quarter of 2020. Again, anything could happen depending on the outcome of the election.

However, the Puget Sound Business Journal and The Seattle Times predict a strong economy for the city over the next year. Even if there is weakness elsewhere the impact is likely to come here late in the game. Some types of economic weakness could also be good for Seattle and its major businesses like Amazon.

Seattle will remain an attractive destination for global real estate investors and funds, and as well as individual investors seeking wealth preservation and income.

While this is one of the most restrictive areas of the country for landlords, Mashvisor points to the areas of Loyal Heights and Highland Park as being good for annual rental properties, and South Park, Cedar Park and Garfield for Airbnb rentals.

If you have a crystal ball and can predict the outcome of the next election, your 2020 Seattle housing market predictions will be much more accurate and definite. Lacking that, expect a better market than 2019, but not as strong as 2018. It may be more attractive to refinance your Seattle home than to try and list and sell in a down moment. Buyers and investors should seize this moment of opportunity while rates are still low, and lock in great assets for the long term. 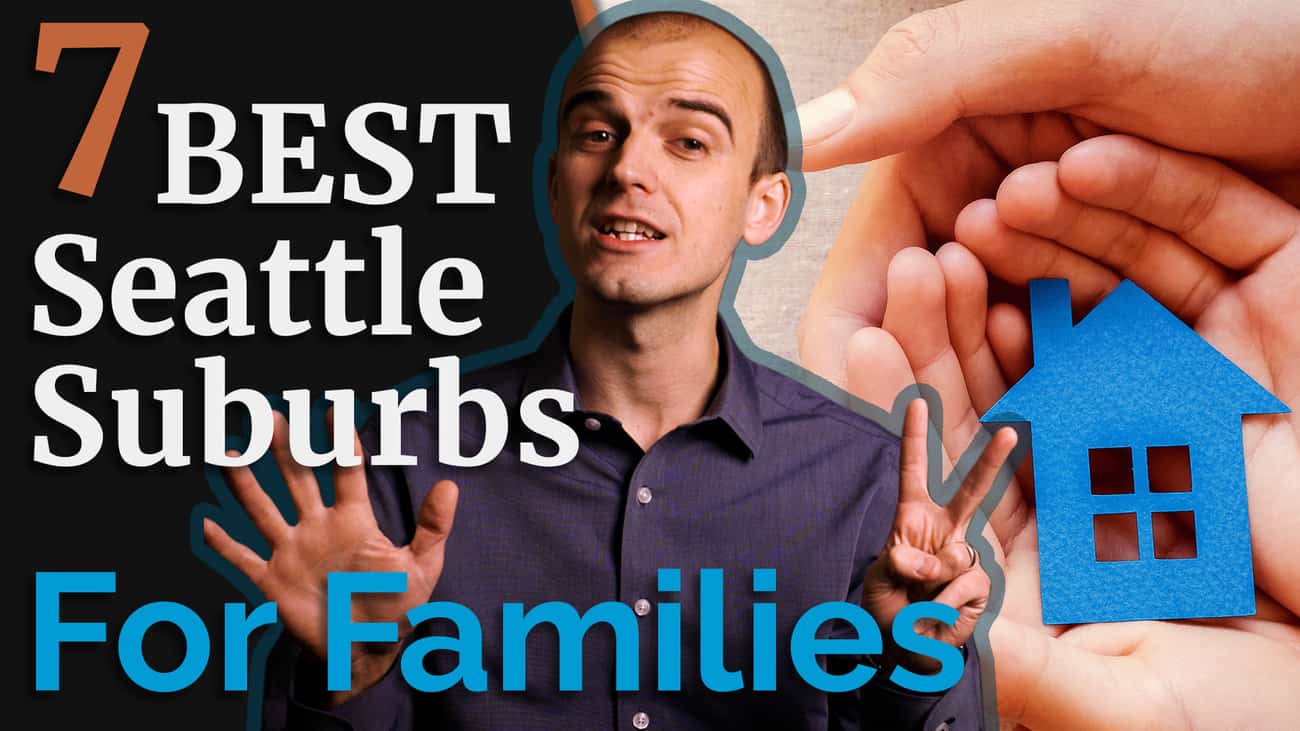 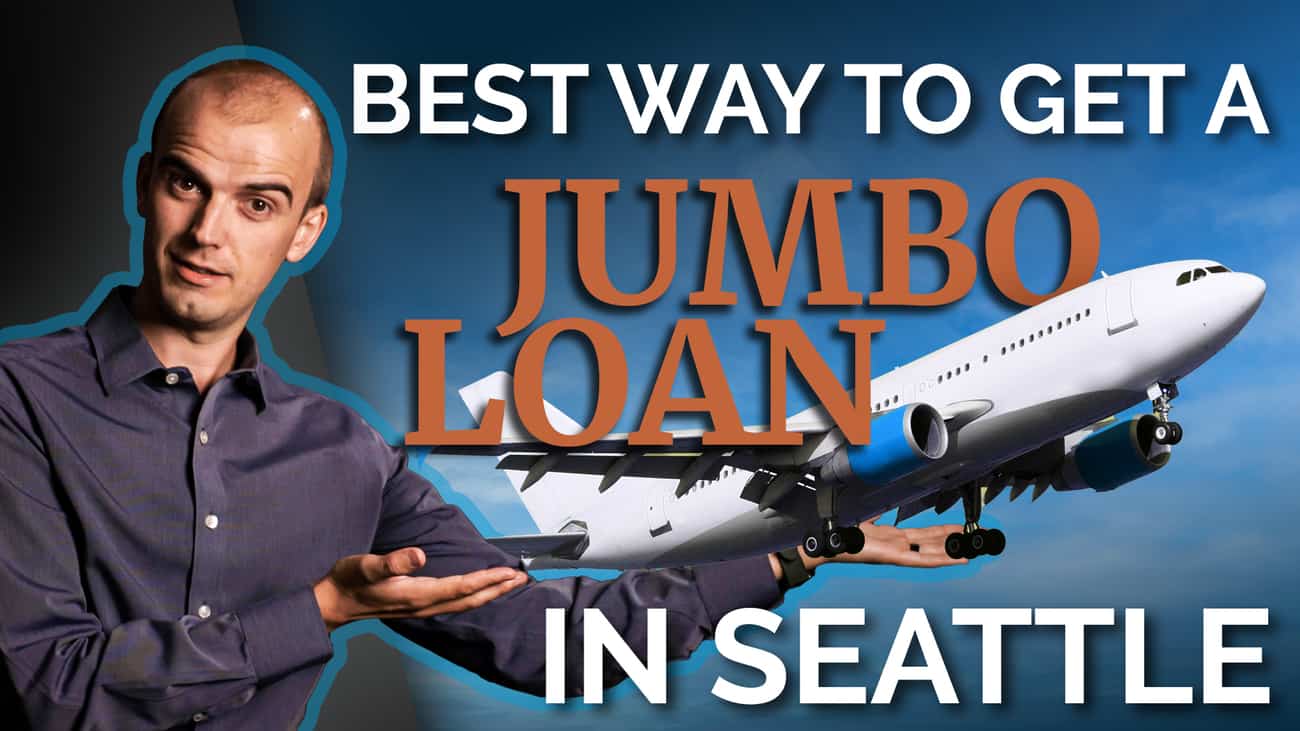 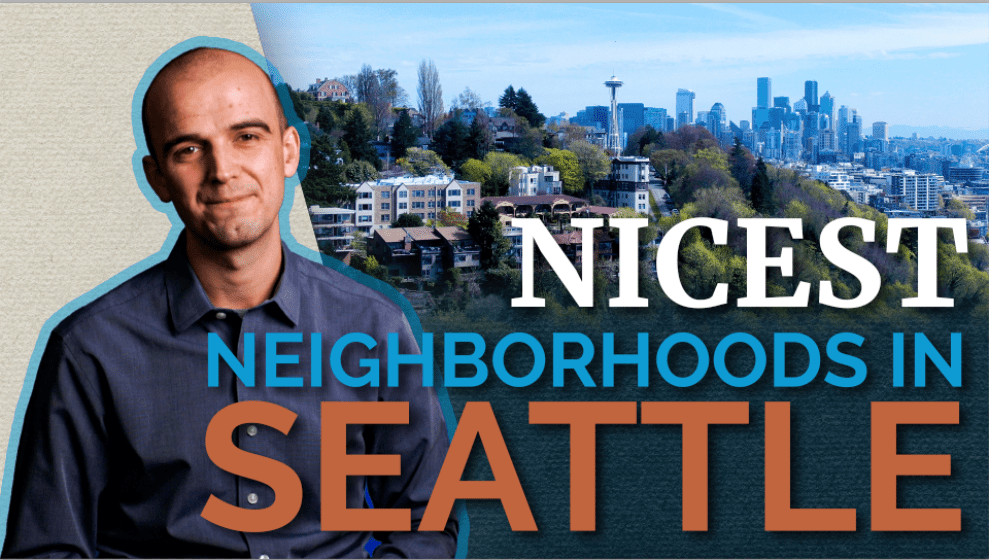 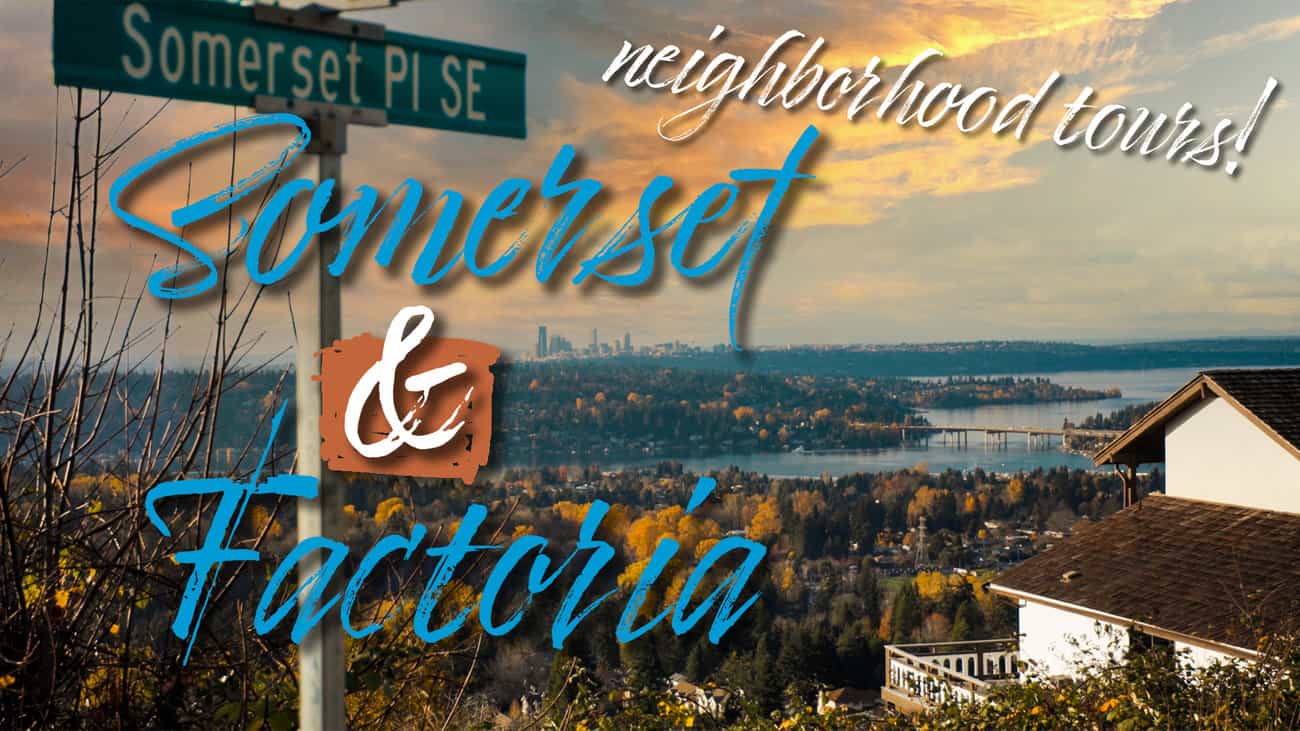 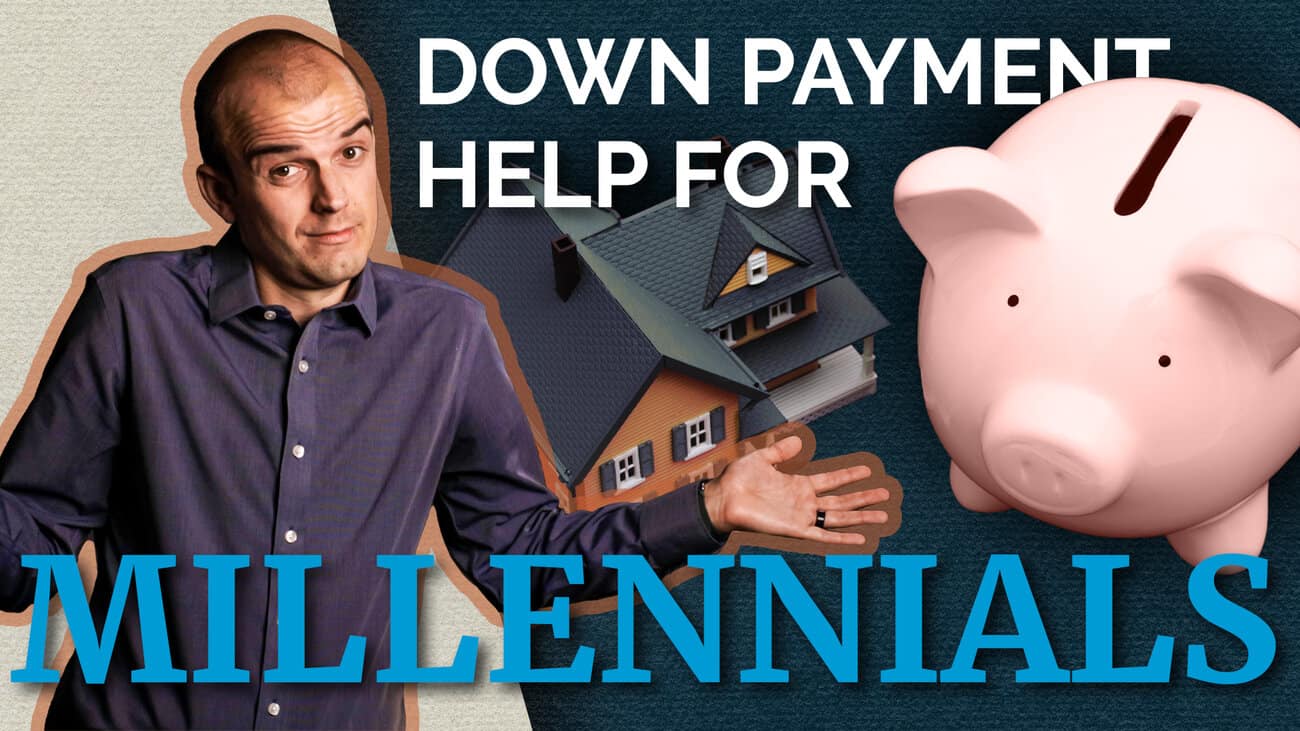 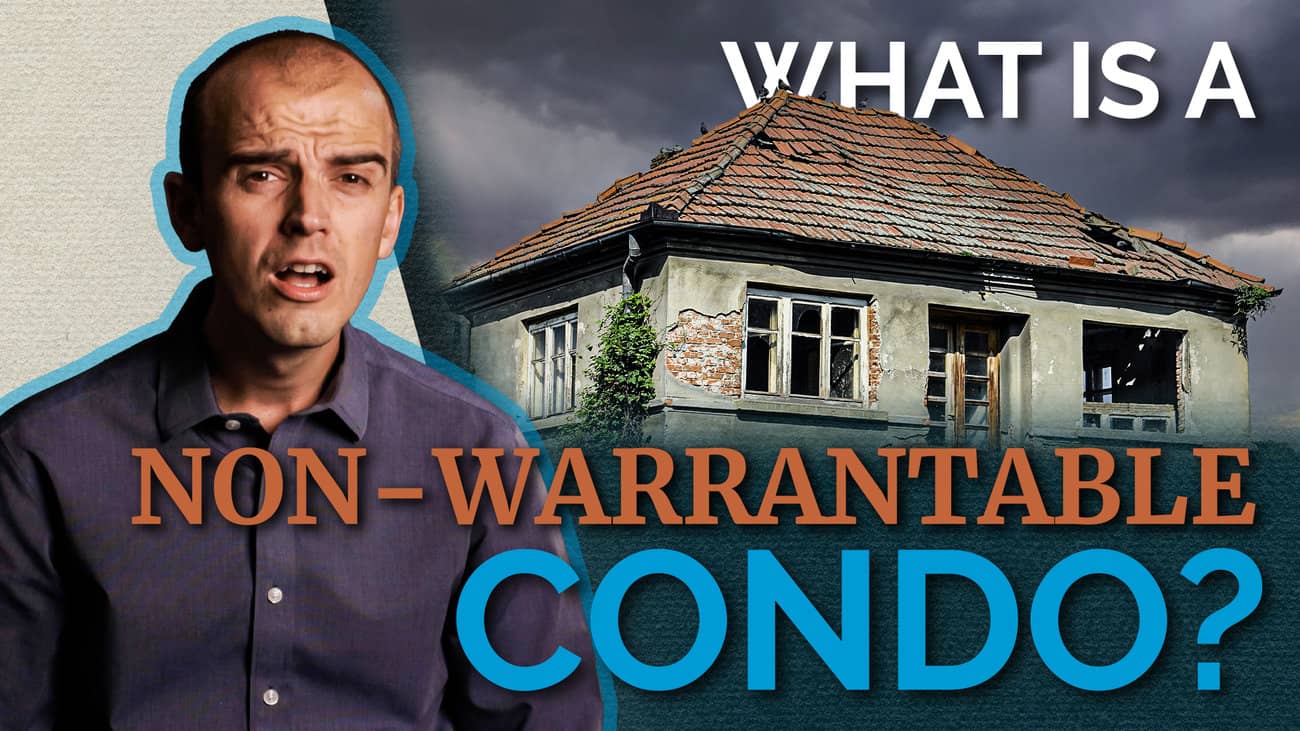 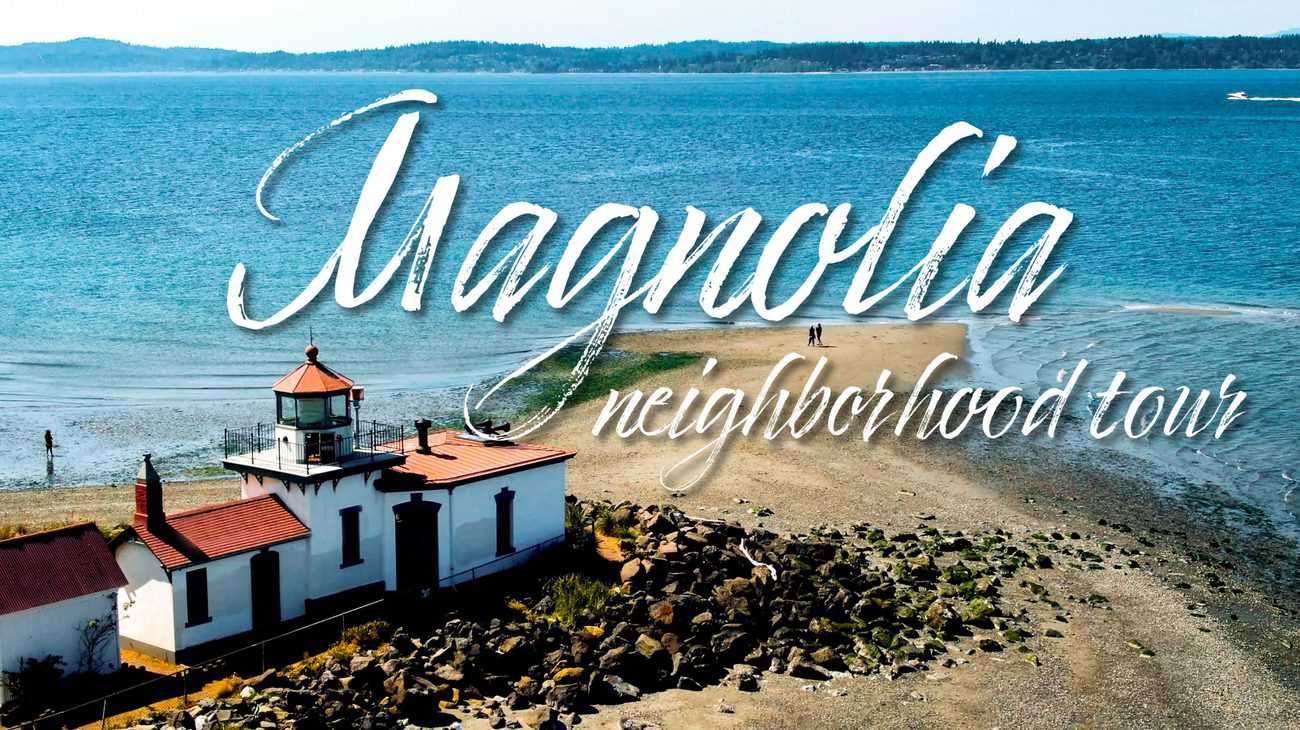 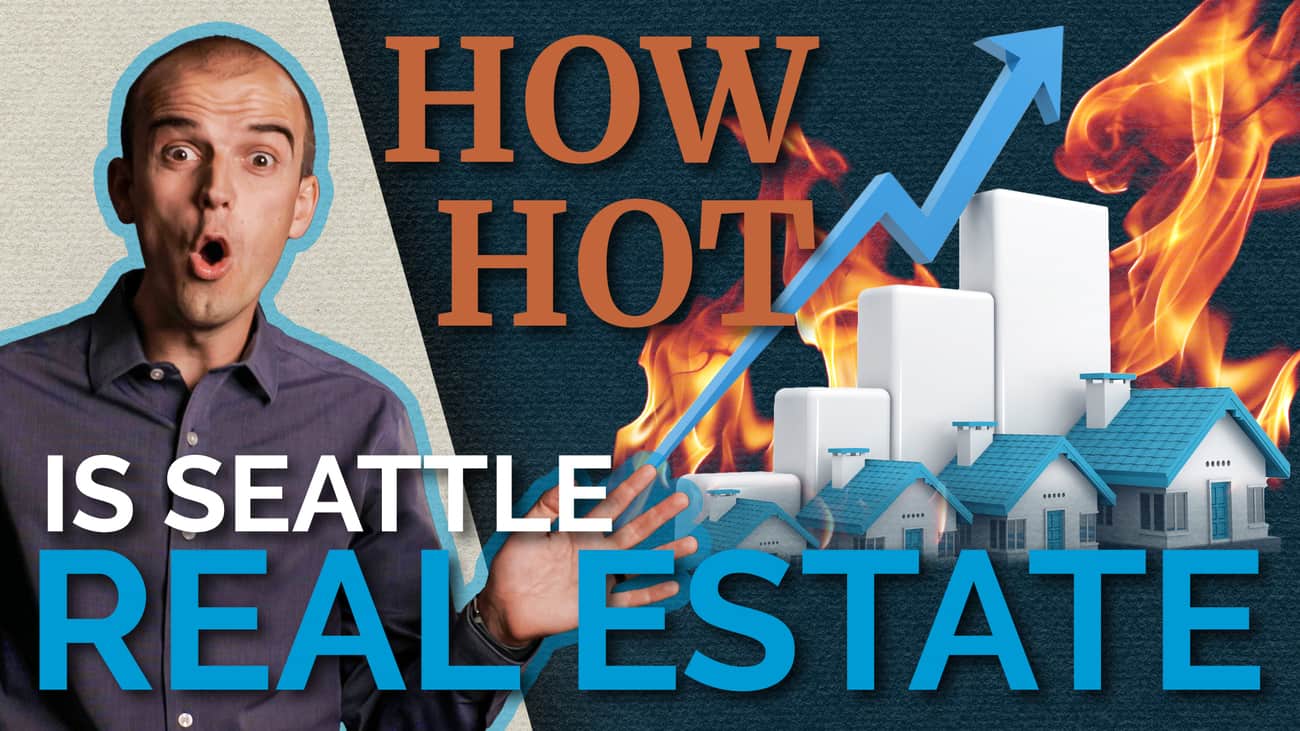 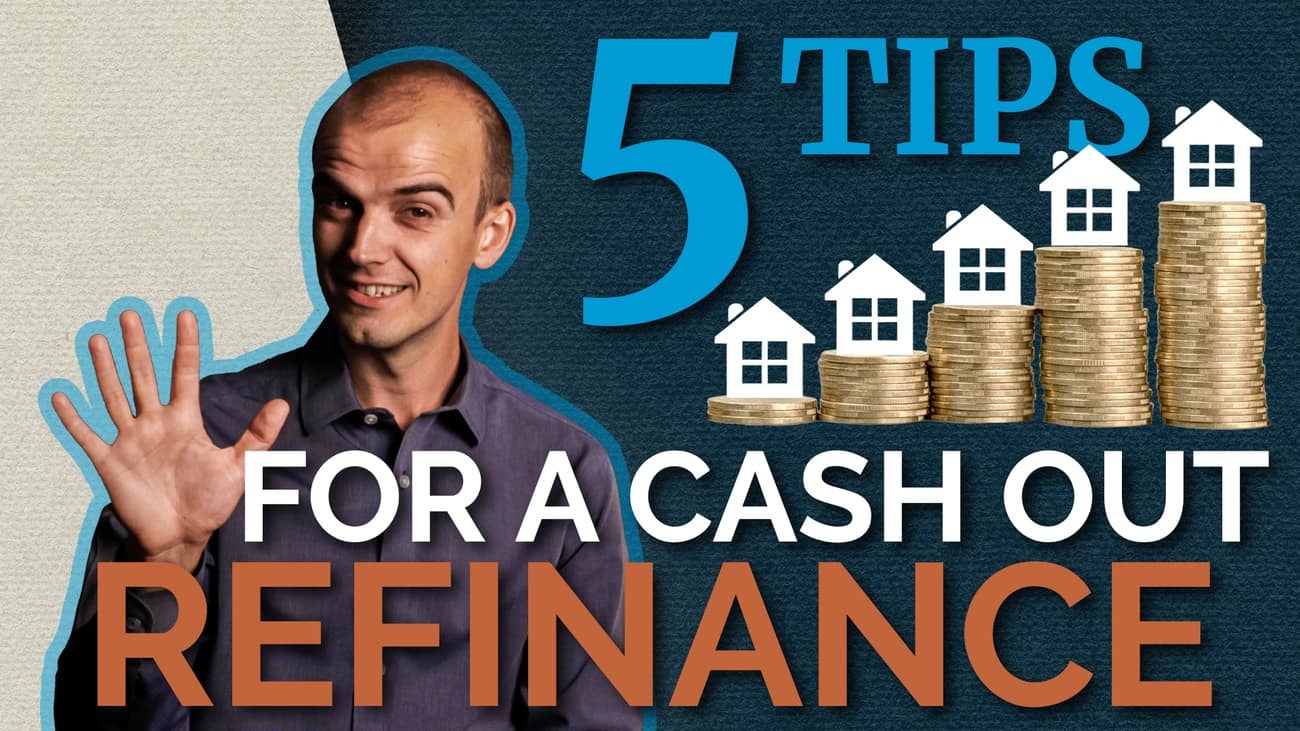 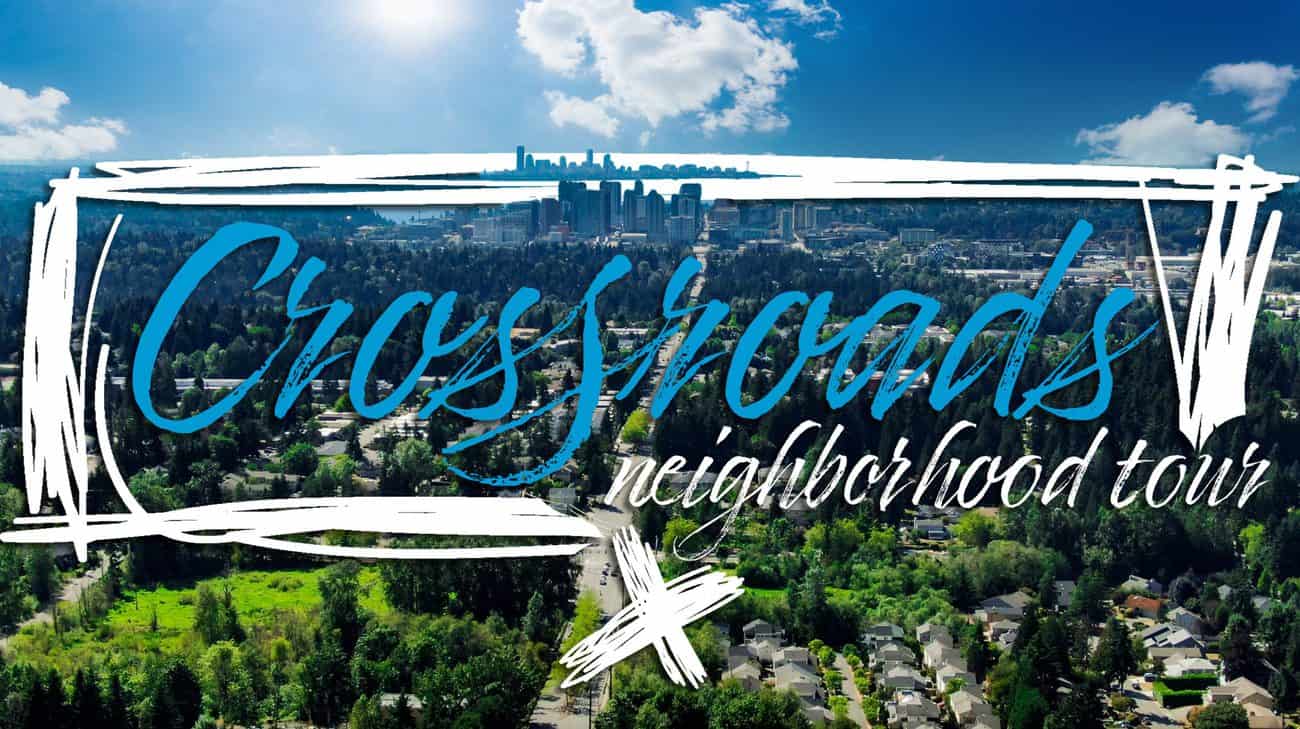