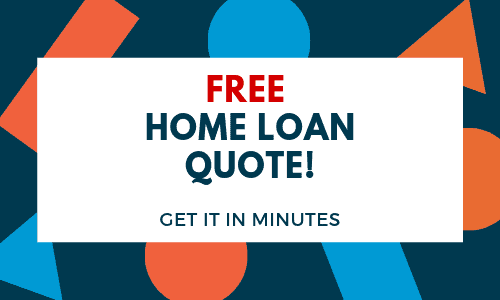 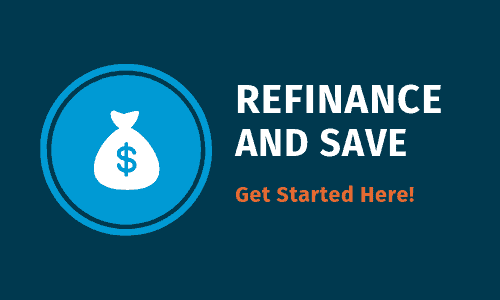 What Are The Housing Prices in Seattle?

What are housing prices in Seattle doing right now?

What else should we all be expecting from housing prices in Seattle in 2020? How have they already changed? Do trends suggest this is a good time to buy or refinance and keep your home?

When we entered into 2020, Zillow was reporting the average Seattle home value at just around $700,000. The housing prices in Seattle properties sold is actually more around $680,000. This points to a trend of more popularity and desirability at the lower end of the market. It may also be indicative of the direction the market is heading.

In reality, all real estate is local. All Seattle neighborhoods and suburbs have their own neighborhood perks and niche pricing. Housing prices in Seattle Downtown and condo prices now seem to represent the "middle of the pack." Or you can look at moving to East Queen Anne and expect to spend closer to $910,000 for the average home. If that is out of your price range, then First Hill and Uptown offer average values in the low $400,000 price range.

Housing Prices In Seattle Can Surge

Seattle has enjoyed much growth in housing prices over the past 30 years.

The most recent bull run following the Great Recession saw local property prices skyrocket well over 50%. Around January 2012, the average Seattle home value was on average about $346,000. The peaked at $750,000 by May 2018.

The hot market also pushed up monthly rental rates to about $3,000, almost double the national average. This price growth has caused an outcry over lack of affordability. Homelessness has spiraled out of control. Many millennials have given up on ever buying a home. Those who would still like to buy often fear they don’t have enough of a down payment.

Even though its possible they might need a lot less than they  would think.

Because prices fell almost 3% in the last year, the hope is that trend slows to only another 0.9% drop by the end of 2020. Homes are still selling, and quickly. Sellers have been slashing listing prices, especially due to how hard it is to show a how during the COVID Shelter-In-Place order. Well priced homes will draw a lot of competition. Others may sit on the market for an extended period of time.

Still, Seattle seems to be in much better condition than higher priced cities like San Francisco and New York during this outbreak. In NYC, hot neighborhoods like Tribeca have seen prices fall by at least 30% to 45% this year alone. Even Manhattan’s Saks Fifth Avenue had to recently take a 60% write down on the value of its iconic store. Resulting in a loss of $2B on one property.

The typical peak season for home buyers is late spring and summer. Realtors pile up the listings in anticipation of more buyers actively looking in between their children's school years. This can mean more competition among home buyers and temporarily inflated prices and even bidding wars.

Fall once again brings leaner times for Realtors, and cuts in asking prices.

However, there is one big difference to contend with this year. The 2020 presidential election is bound to bring a lot of media mayhem. Probably more than most election years. Once the vote is counted investors and businesses will at least be able to begin calibrating and making adjustments. Even though it may not be until the first quarter of 2021 when we actually see what the new president is able to deliver on, or not.

According to the historic data on King County house prices from SeattleBubble.com the dips have been much shorter and less deep than the positive surges.

While we are bound to almost inevitably experience future turns in the housing cycle, history shows us that over the long term property values will only increase. Consider that the average house price in 1963 in the United States was only $17,800.

Even though housing prices in Seattle may have recently gone through a fresh correction, we can only logically expect values to increase dramatically over the long term.

Homes are still selling reasonably briskly. Though there clearly seems to be more room to negotiate prices and terms. Owning still definitely beats renting for most residents. Being a landlord may become increasingly profitable. Though you may not want to count on quick house flips until after the
next election.

The most important thing for home buyers to realize is that interest rates have far more impact than modest fluctuations in house prices. Even getting another $10,000 off on a home is going to pale in comparison to what you will gain or lose on interest rate changes. They are low right now, but even a couple percentage point rise may mean paying $100,000 extra for the same home over the life of your loan.

The bottom line is that while many may be fearful this year, it is a smart time to refinance a mortgage or buy a home. Many will regret dragging their feet and missing out.

About the Author Joe Tafolla

Seattle's Mortgage Broker specializes in closing Washington home loans extremely quickly. We are out of the box thinkers and are often referred to as the 'golden ticket' when it comes to winning in multiple offer situations. We found our 15+ years of on time closings has built a solid reputation with listing agents and mortgage lenders, which helps us get our clients the best options every time.

How Much Down Payment Do I Need for a Seattle House?

How Hot is the Seattle Real Estate Market?

ARM v. Fixed Mortgage: Which is Right For You?